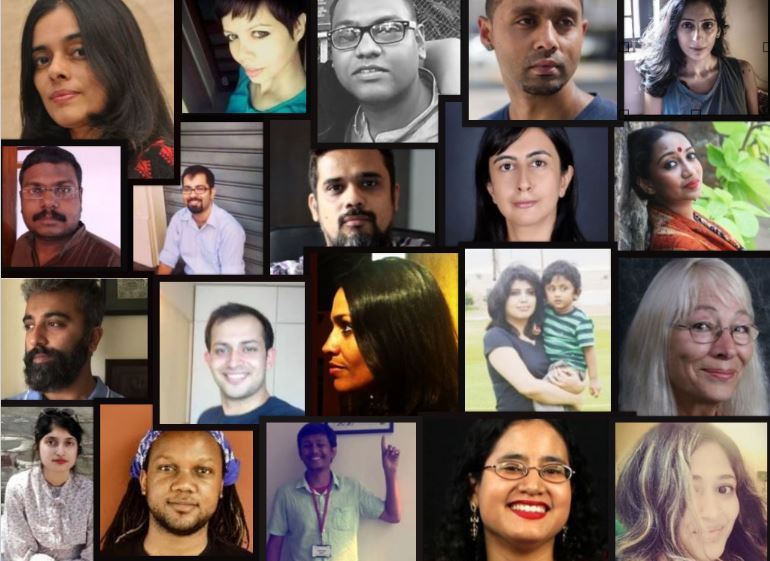 Anuradha Kumar is the author of eight novels, including Letters for Paul, It Takes a Murder (2013) and two works of historical fiction written under the psuedonym of Adity Kay: Emperor Chandragupta (2016) and Emperor Vikramaditya (2019). She also writes for younger readers, and contributes to Scroll.in, Economic and Political Weekly, thewire.in, theaerogram.com, and other places. She was awarded twice (2004, 2010) for her stories by the Commonwealth Foundation, and has received awards from The Little Magazine and Hindu-Goodbooks.in.
__________

‘Which was the most challenging part about writing this book?

Every character wanted their story to be told. It was unfair, I felt, not to have more of Ghatge or even Mahesh. But I felt this book needed to have more women. The women after all keep the city going.’